Android 11 MultiMedia Box (MMB) is a powerful multimedia – infotainment device, which brings best features from both Apple and Android systems to your car. Connect via hotspot and Watch Youtube, Netflix, or download any navigation app from Google Play store – now everything is in your original car’s screen, with integrated touch, voice and car’s controls.

This product will only work in vehicles with factory Apple CarPlay function. For the best experience touchscreen or wireless remote controller is required. Top features: Single USB cable connection. Split screen – use 2 apps, like Google maps and Youtube, at the same time.

1 in stock (can be backordered) 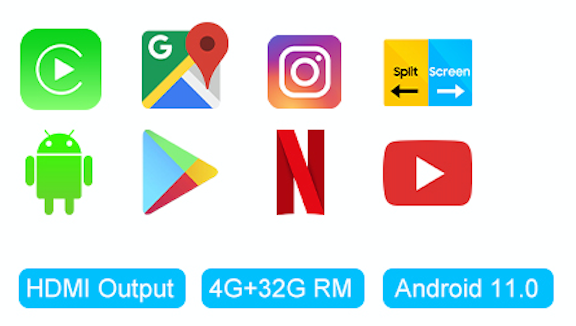 Android MMB is a Carplay add-on that allows you to download and use Android apps on your car’s screen. Android MMB takes advantage of the car’s original Carplay access and provides an independent Android 11 operating system with the most popular applications already loaded:

Exclusive to Android 11, the update brings split screen functionality, allowing you to use 2 apps on the screen at the same time, such as Waze and Spotify, or Google Maps and Youtube. Android MMB also supports screen mirroring – you can stream the screen image of your Apple and Android smart device to your car’s screen. In addition, the Android MMB can play a wide range of high-quality video and audio formats from a connected USB memory stick.

The Android MMB also functions as a Carplay wireless set-top box (wired 2 wireless) – when Apple Carplay is selected, the device will move, connect wirelessly to your phone and activate the Apple Carplay function in the car. The device also supports wired Carplay and phone charging.

This accessory connects to the internet via your smartphone’s personal hotspot or internet tethering internet access. It is also possible to connect to an external 4G modem. The device does not connect to the original car WiFi network.

The device uses the GPS signal of the smartphone. Included is an additional GPS antenna that needs to be connected to the fuse box of the car to give the device its own separate GPS antenna. (Useful if offline maps like iGo or Sygic or Google Maps are used). 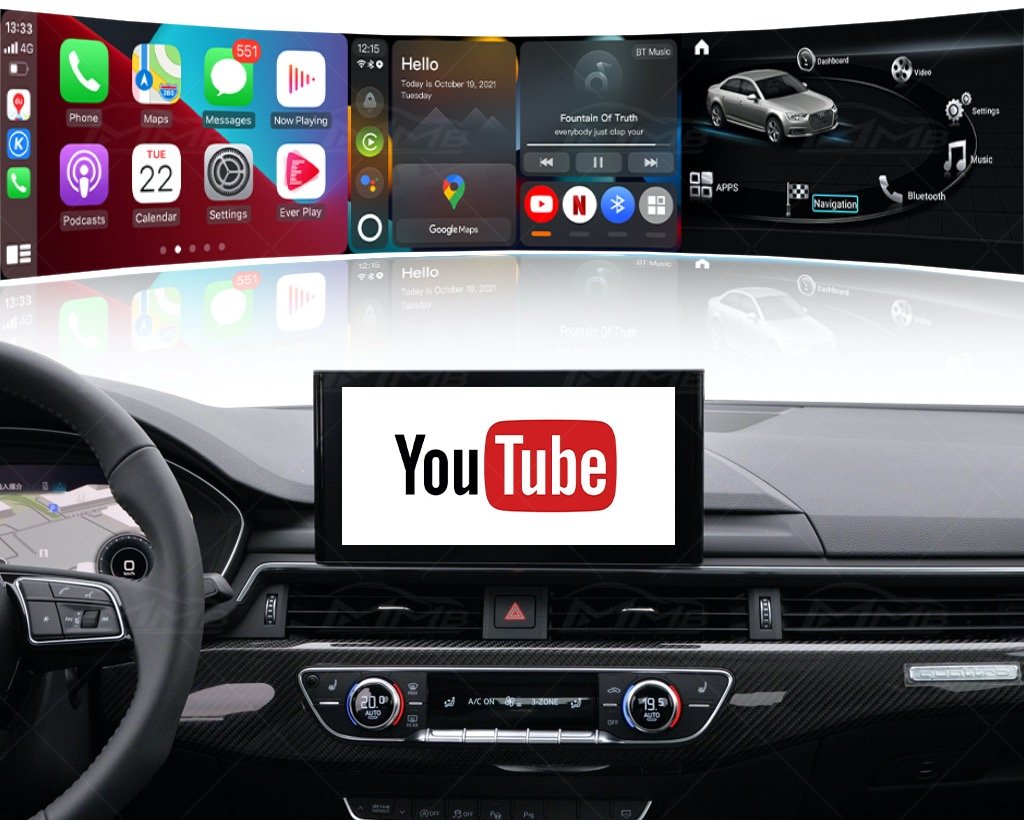 Make sure your vehicle has factory wired Apple CarPlay function. Easiest way to test is to plug in an iPhone in your vehicle’s USB ports. Also check whether your car make is listed below: 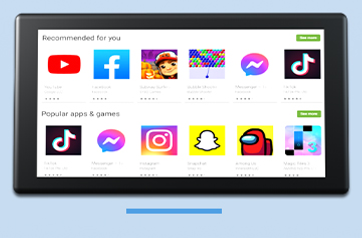 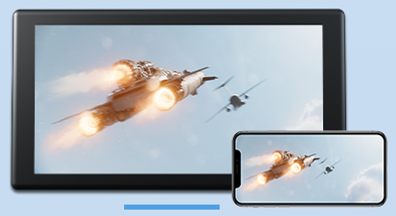 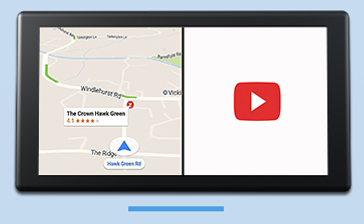 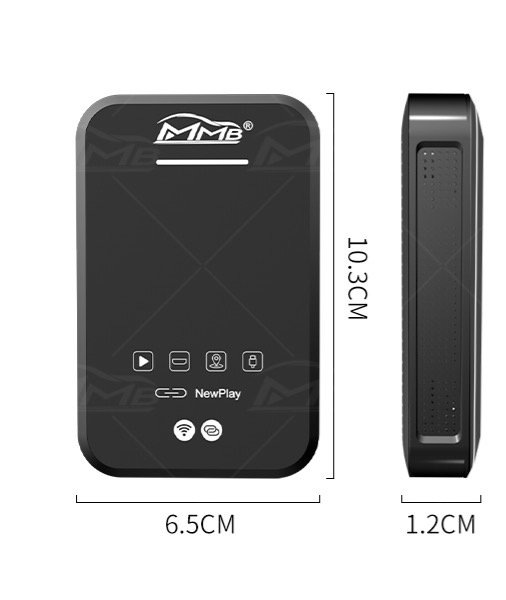 For vehicles with CarPlay 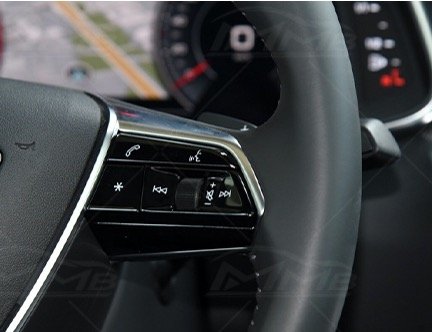 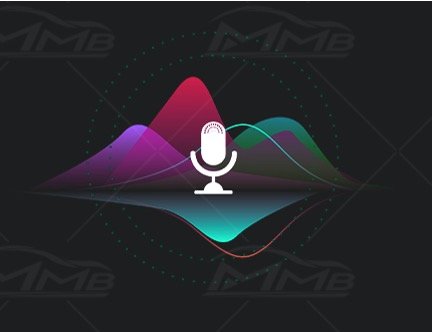 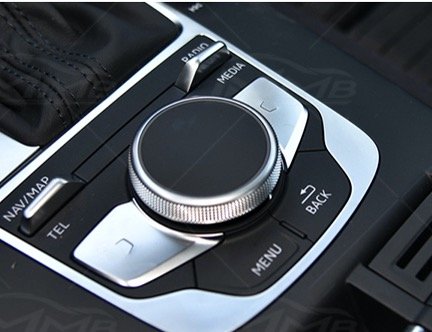 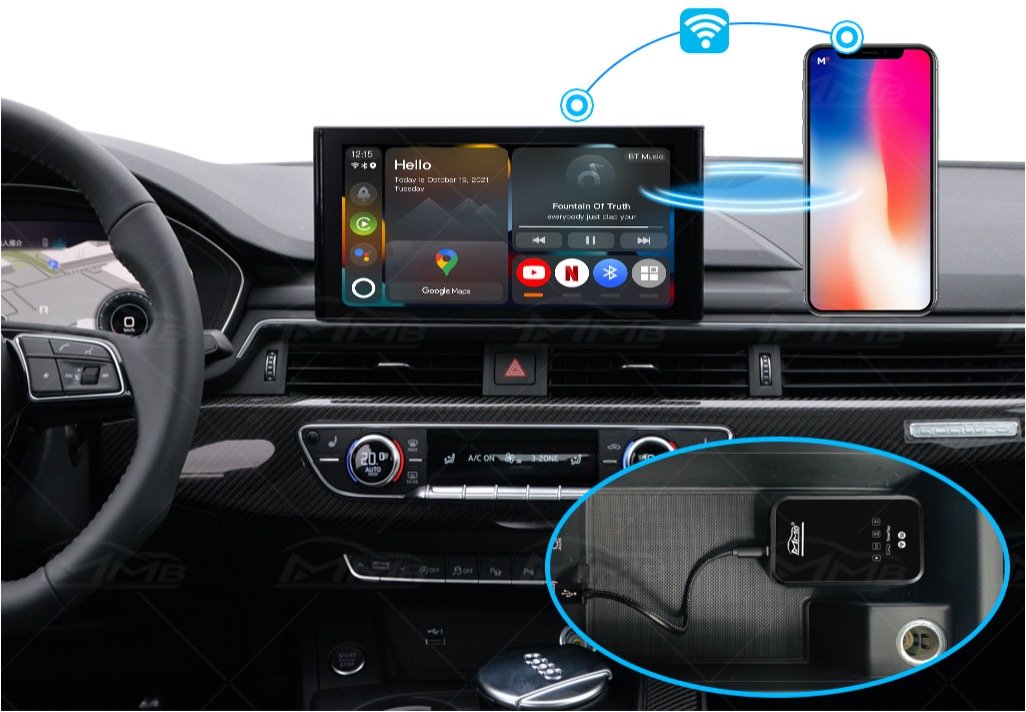